Word On Heath is an editorially independent weekly radio series (now in its 21st year) broadcast by a network of over 90, independent local radio stations reaching well over 1 million people each week.

Every 8 minutes, 7 days week, 365 days a year, Word On Health is being aired somewhere across the UK creating awareness on conditions and diseases that wouldn't have otherwise achieved editorial broadcast 'air-time' without our support. 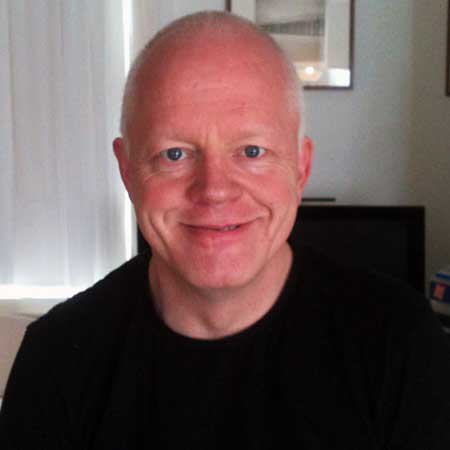 Paul has been a media professional for over 25 years - as an actor, campaigner, PR, broadcaster and journalist. Alongside his weekly, 'Word On Health' radio reports that he's written, presented and co-produced since the late 1990's he is lead corporate coach and media trainer with One On One Training Limited. 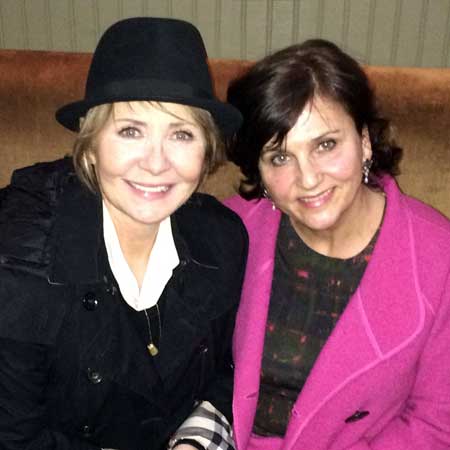 Bernadette trained as a print journalist in Manchester before working as a reporter, producer and presenter at Key 103, the North West's premier radio station.

Bernadette has also worked in the communications department of major charities including Action Aid and the Royal National Institute for the Deaf.

Alongside her work on'Word on Health', Bernadette is a freelance feature writer.

Sebastien (aka Bass) has been working alongside Paul Pennington and producing the 'Word on Health' radio series for over 20 years. He has also worked for a number of the top UK radio production companies as well as French radio stations Europe 2 and Virgin Radio.

Sebastien started his career in 1992 in a French local radio station. In 1995, he joined a top European radio production company based in London producing Entertainment News packages for all the major independent local radio stations. At the beginning of 1999, he decided to enter the world of freelancing, producing radio material for the BBC, Atlantic 252, Virgin Radio, Heart FM and the GWR Network. Now based back in France, alongside his radio production work, Sebastien is a journalist with a regional newspaper.

If you'd like to know more about a subject we've covered or to make a suggestion, we'd love to hear from you.