I am a bloke with anorexia and I am not alone. It’s estimated that in the UK 725,000 people in the UK suffer from an eating disorder. Males account for up to a quarter of all cases. There’s been a 66% increase in hospital admissions in the past decade for men with eating disorders. The first ever recorded case of anorexia was a man. It’s not like I am alone in being a male with an eating disorder. So, why’s nobody talking about this?

Whenever I tell people I have anorexia they always ask the same thing - ‘when did it begin?’ I’ve heard people describe their ‘journey’ into eating disorders. Mine was more of a diversion. I didn’t realise I was on a subtle detour that’d eventually take me away from myself.

I think it was a role in a school play that was one of the first triggers. I had to appear topless, so I decided to lose some weight. As I lost weight I got noticed by this one, incredible, beautiful, amazing girl. I began to associate weight loss with success - if I could be a successful anorexic I thought I could be anything. It became a coping mechanism, a distraction from life. I had exams, deadlines, university applications and all the other insecurities any teenager has. Anorexia gave me something else to focus on, something that was above real life.

It was a gradual slip something that slowly weighed me down. It’s hard to tell when a social drinker becomes an alcoholic. It’s the same with eating disorders. I forgot the fun of Christmas, birthdays, holidays. I just felt the dread of excess. I couldn’t remember what it felt like to feel comfortable in my own skin. I was never confident or self-assured. I always felt like I was lacking something, not good enough and a loser. My thoughts became poisoned with self-doubt and fear. Yet, I still didn’t realise I had a problem.

Anorexia became my normality, always playing in the background. It took over every aspect of my life - counting calories, constantly anxious, massive mood swings, always cold, linking weight loss with success. Yet, I believed it was the best of me; if you took it away there was nothing left. I was so churned up in it I couldn’t see what it was going on. It took over my life. I didn’t realise how many different aspects of my thinking were entwined with my eating disorder.

I read blogs, watched videos and visited forums but no one was talking about a lot of the stuff I was experiencing. So, here are some of the unspoken aspects of anorexia:

Just because I wasn’t eating as much as everyone else didn’t mean I wasn’t thinking about food. It was ALWAYS on my mind. I was always totting up calories in my mind, thinking up ways to avoid meals and trying to find motivation to go longer before the next snack. I resented the power it had over me. I would feel a fraud any time I ate, I felt weak when I gave into hunger like I was letting myself down.

I never felt anorexic enough. It diluted me as a person and gradually took over. Venomous thoughts took over and I changed. I forgot life can be fun .I started taking everything so seriously and let my mind bully me.

I hated my own company - always mournful, depressing and down. I wanted to see other people but didn’t want to inflict myself on them. That made me lonely; on the outside of life looking in. I was waiting to be saved from my own life. I was forgotten on the shelf. I wanted a relationship so badly and was convinced I’d end up sad and alone. I locked myself away and turned in on my own mind.

It made me mentally fragile and always anxious. My thinking became binary - everything was perfect or an absolute disaster. I was constantly in a rush for no reason. I felt 2 steps behind everyone else, like I was always missing out. I began to snatch at life, constantly feeling a knot of fear in my throat.

I fell out of tune with my body. I still can’t tell when I am hungry. I still hate the feeling of being full. My skin became dry. I was always cold. I’m not talking chilly, I mean gut wrenchingly freezing. It’s like your abs are made of ice packs, your arms are sleeved with coolers. I used to take 2 showers a day just to stop the shaking. I was constantly thirsty and always getting headaches. I have osteopenia - brittle bones - electrolyte imbalance, dangerously low potassium levels, toothache, and on and on.

It’s taken a lot of aspects of my masculinity. The body begins shutting down and conserves energy. So, the brain stops secreting as much testosterone - it’s very power hungry.

So if you can identify with any of this, you are not alone. It might be too much to admit it to anyone now, but admitting it to yourself is a first good step. As they say, every journey begins with that first step. 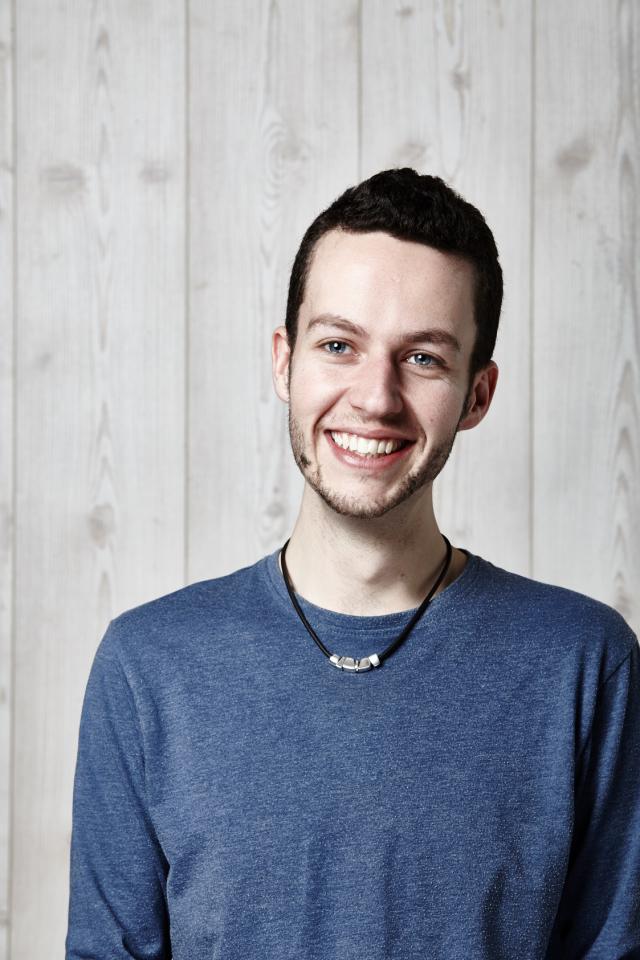 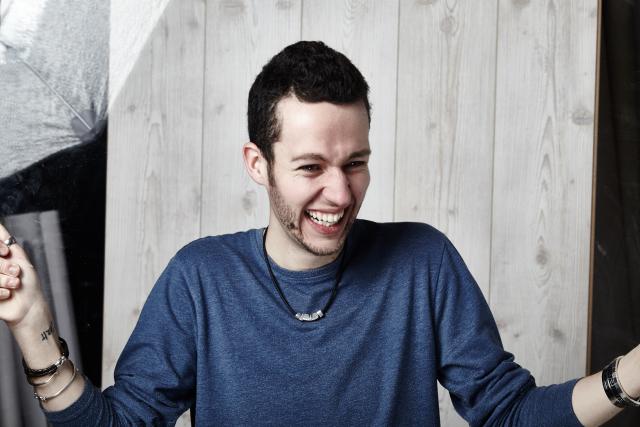 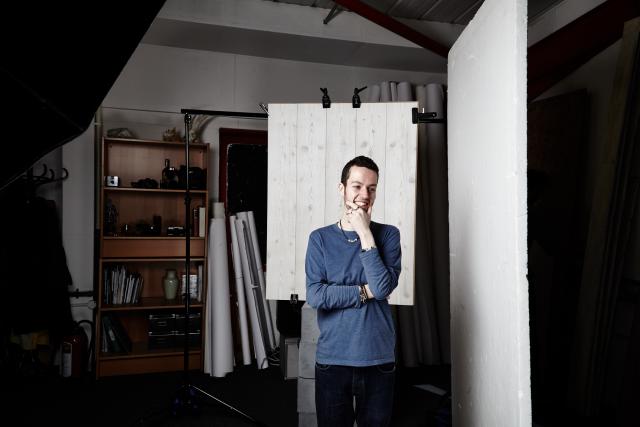 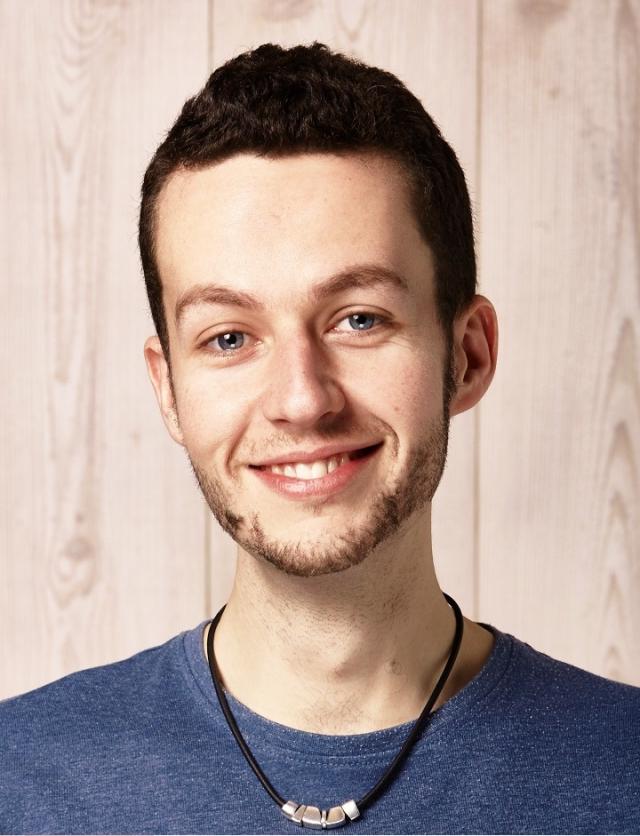 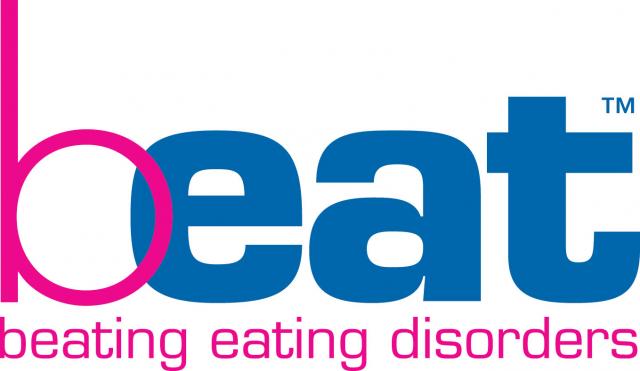 Beat’s aims are to change the way everyone thinks and talks about eating disorders, we want to improve the way services and treatment are provided and we aim to help anyone believe that their eating disorder can be beaten.

We do this by challenging the stereotypes and stigma that people with eating disorders face, we campaigning for better services and treatment we also provide information, support and encouragement to seek treatment and recovery.

We provide information and support through Helplines which people can call, text or email; online support including information, message boards and online support groups; and Helpfinder, an online directory of support services. We also run specific projects. Our 'Emotional Overeating Project' includes support groups for people who binge eat, compulsively overeat, feel they have emotional eating issues and are overweight or obese or struggling with their weight.

We provide expert training and conferences, resources and consultancy to health and social care professionals and schools. We support and encourage research into eating disorders and challenge stereotypes and stigma, increase understanding and campaign for better services and access to treatment.

Helping us to raise awareness are our Young Ambassadors, young people aged 14-25 with personal experience of an eating disorder. Fully trained and supported by Beat they inspire others with the message that recovery is possible.

Find out more at:
http://www.b-eat.co.uk